The Latest News on Monero (XMR) - The MineXMR Pool Issue 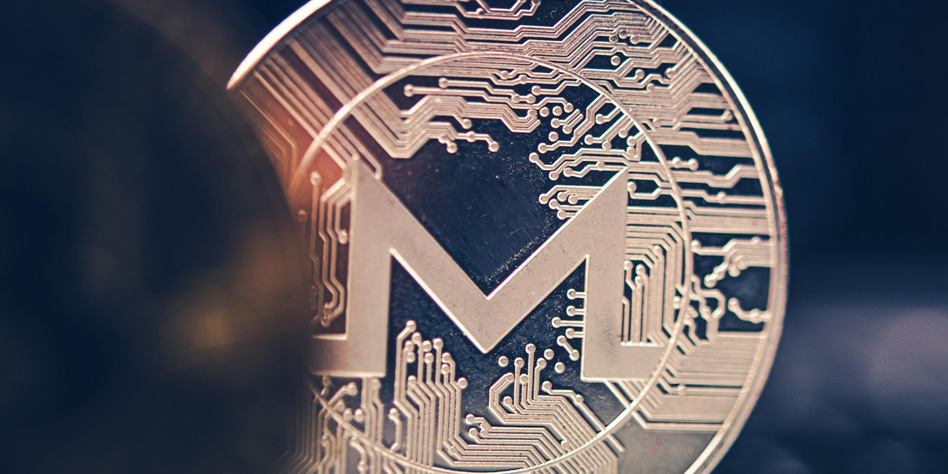 Monero headlined in cryptocurrency news on February 14, 2022. It was observed that the mining pool MineXMR controls 44% of Monero’s hash rate. Business Insider defines hash rate as “the total computational power being used by proof-of-work cryptocurrency network to process transactions.” This news alarmed XMR enthusiasts. If one group is controlling more than half of a network’s hash rate, it could be able to carry out a “51% attack” in theory.

A 51% attack is believed to be one of the biggest threats to a cryptocurrency network. Anyone or any group has more than half of the computing power gains control of the network. Once they have control of the blockchain, they have the power to prevent transactions from being added to the network. Transactions can be reversed and new ones can be made. This is referred to as double-spending. Bitcoin SV and Bitcoin Gold suffered a 51% attack. Ethereum Classic was another victim and was attacked three time.

There were calls to boycott MineXMR and miners were encouraged to join other mining pools to strengthen the network and avoid centralization. After the new broke out, the XMR network experienced a decrease in activity. Transactions per day are normally around 40,000. It went down to 19,000 when news spread. The price of XMR dropped as well and fell 64% below its all-time high.

In the official subreddit of Monero in Reddit, moderator u/dEBRUYNE_1 agreed that the biggest risk of MineXMR gaining more than half of the hash rate is double-spending. They go on to clarify that these double-spends CAN be detected. Another risk is that if the mining pool fail to include transactions in the network, it will have an impact on customer experience. This is because it will take longer for transactions to be included in a block. They go on to say that the pool or an attacker CANNOT do the following:

• Generate coins out of thin air

• Spend coins that are not owned by the pool or attacker

MineXMR pool admin, u/xnbya also gave a statement on Reddit: “We understand that people are concerned with the large hash rate the minexmr currently has. We have announced an increase to the pool fees and continue to monitor the situation.” Reddit users commented that MineXMR has disclosed its headquarters, located in the United Kingdom. A 51% attack, the related denial of service, and fraud attacks are likely to have criminal consequences in the country.

At the time of this writing, MineXMR hash rate has dropped to 38% from 50% because of the Monero community’s efforts towards decentralization. Monero Observer reports that MineXMR’s admin has announced that they will be increased the pool fee from 1% to 1.1% beginning April 1, 2022. The community, however, is unconvinced of the efficiency of the proposed increase in pool fee and the timeline of its implementation. They assure all Monero users that there is no evidence that the network is under attack, but “the threat is definitely not imaginary.” XMR miners are still encouraged to join p2p pools instead of MineXMR and other top mining pools. You can find a list of mining pools here.

An XMR miner will need to have a crypto wallet to keep earnings in. XMRWallet is an open-source secure Monero wallet. It’s web-based and there’s no need to download any software. Simply create an account. With XMRWallet, you are in control of your coins and your keys. It has multiple language support and best of all, it’s totally free.