A Quick Look at the History of Monero (XMR) 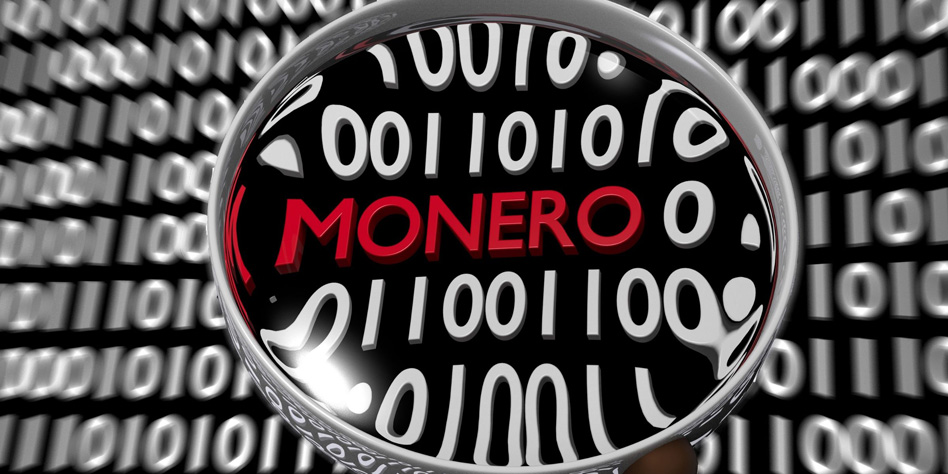 Nicolas van Saberhagen published the CryptoNote protocol in 2013. The protocol became the foundation of Bytecoin as well as other coins. “thankful_for_today,” a member of Bitcointalk discovered that some parts of Bytecoin were questionable, but there were some valuable features. thankful_for_today used these valuable features and integrated them into a new project that revolves around a community-driven development team. The Monero we know today was launched in April 2014. It was originally called BitMonero, but was shortened to Monero. Monero is the Esperanto word for “coin.”

When Bitcoin was launched, it was thought that transactions and users remained anonymous. It turned out not to be so. Bitcoin was built around openly-linked addresses. All address balances are public information. Though the identities of the owners of these addresses remain anonymous, the crypto balance they have isn’t. Monero was developed to have all the advantages of Bitcoin without the issues around privacy, or lack of it.

Privacy International speaks of privacy as “boundaries to limit who has access to our bodies, places and things, as well as our communications and our information. Privacy is an essential way we seek to protect ourselves and society against arbitrary and unjustified use of power, by reducing what can be known about us and done to us, while protecting us from others who may wish to exert control.” While digital innovations have made day-to-day life easier for everyone, it also made it easier for entities to know, sell, use, or misuse any or all of people’s personal and financial information. Monero was developed based on the principles of network decentralization, financial security, financial privacy, and fungibility.

The cryptographic technologies that Monero uses to maintain privacy are:

• RingCT – obscures the amount of transaction

• Ring signatures – shields the sender by concealing which output was spent

• Kovri – cuts the link between transactions and your physical location

Monero’s software remains open-sourced. This means that anyone can inspect, audit, and study the source code. As a result, Monero has evolved into a strong community that continues to develop and improve the foundation it was built on. Developers are located globally, which means that the network and the team cannot be shut down by governments. Many donate their time and some are funded by the Monero community. The mining of Monero was made easy by a design that’s compatible with computers, smartphones, and tablets. Anyone who wants to can mine Monero without the need for sophisticated hardware. One can even choose to philanthropically mine to support non-profit organizations.

Just because Monero is privacy-centric doesn’t mean that your XMR coins are completely protected. You’ll need to have precautions in place for your safety and the security of your tokens.

2. Do not divulge how much XMR you have publicly. Aside from the fact that it’s rude, it’s a security risk and leaves you vulnerable to scams or theft.

4. Make use of crypto wallets.

5. Keep your seed and keys safe. Write them down and keep it in a secure place. Never share your seed or keys with anyone you don’t absolutely trust.

XMRWallet is a secure web-based wallet. You can use your XMR any way you want without risking your privacy and putting yourself in danger of criminals. XMRWallet also provides a totally open-source app that enables third parties to review their code. If there’s anything wrong or amiss, it will be reported. XMRWallet allows you to use Monero without requiring you to download any software. It has multiple language support. Best of all, it’s completely free, including importing previous transactions. Registration is not required and it’s easy to use. Create your account now and take advantage of everything XMRWallet offers. Using XMRWallet for your Monero coins will expand the privacy and anonymity that Monero provides.