Should You Mine Monero (XMR) Using Your Mobile Phone? 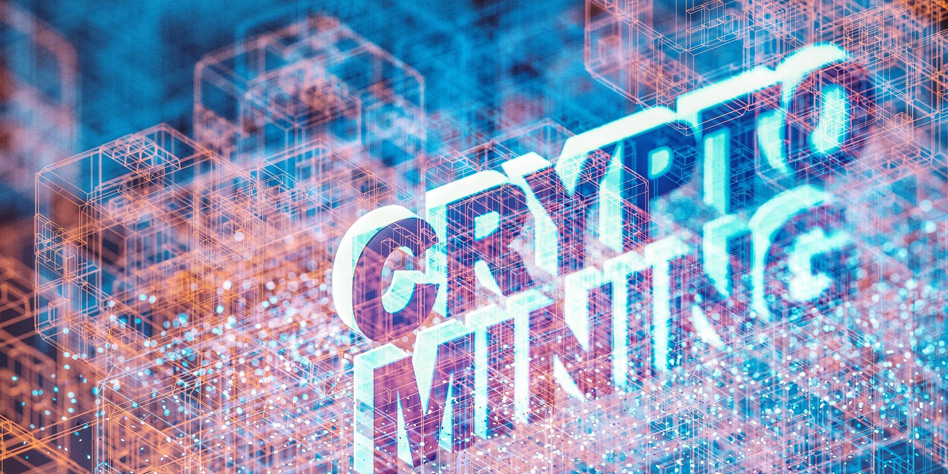 Monero’s resistance to ASIC has made it one of the cryptocurrencies that’s easy to mine. A simple CPU and internet connection can enable you to mine XMR. There’s no need for specialized and expensive hardware to begin mining. xmrwallet.com has shown you how to mine Monero using a computer in previous articles. You might be wondering if it’s possible to mine Monero using your mobile phone. Short answer: yes, you can. There are however, important factors to consider before you can decide if you should go on and mine XMR with an android phone.

Since 2018, both Google and Apple have banned mining for cryptocurrencies on your phone. Google has stated, “We don’t allow apps that mine cryptocurrency on devices. We permit apps that remotely manage the mining of cryptocurrency.” Apple has discouraged “apps should not rapidly drain battery, generate excessive heat, or put unnecessary strain on device resources.” Google has not expressed the reason for the ban, but it can be assumed that it’s for the same reason as Apple’s.

It may confuse you to find mining apps when you visit Apple Store or Google Play if they’ve banned it. Some of those apps are for mobile monitoring of your crypto and some CLAIM to be able to mine. If you check the reviews though, most of these “mining apps” don’t work, are unstable, or have a ton of ads that somehow make app loading difficult or impossible. Some people opt to sideload mining apps instead. Sideloading is when you download an app that’s not on Apple Store or Google Play. Here are some of the reasons why it’s better to mine Monero using a CPU.

A huge amount of processing power is needed.

The degree of processing power required by a mining app may cause “unnecessary strain” on your phone, just like Apple said. Phones have become a part of our daily lives and most people rely on them to assist in almost every aspect of life. A mining app could redirect majority of the phone’s processing power to mining and it may negatively affect other important apps you have on your phone. Overtaxing your phone may also lead to your phone’s early demise.

Sideloading is a risk to security.

Security experts say that third-party apps may contain malware. Since these developers don’t have to follow stringent guidelines set by official app stores, nobody can stop them from including malware in their apps.

It’s highly unlikely that it will be profitable.

Tech Radar claims that even if you use HTC Exodus 1S smartphone which comes with its own mining app, it could take your over a century to mine enough crypto equivalent to what you paid for the phone. Another reason that mining through a phone may not give you enough profits is that you’ll be competing with other miners who use CPUs with more powerful hardware than your phone. These miners with better processors invariably get more from mining compared to those using phones.

If you’re interested in mining for XMR, the best way to go is by using your computer. Monero’s simple graphic user interface (GUI) is easy to use and works with Windows, Linux, and Mac OS. Next, you’ll need to decide if you to mine solo or join a mining pool. Solo mining allows you to receive the entire incentive for mining a Monero block, but you’ll get this less frequently that mining pools. You get incentives more frequently, but in lower amounts because rewards are divided among all the miners in the pool. There’s also service fee when you join a mining pool. Monero encourages new XMR miners to join P2P mining pools instead of the top ones to keep the network secure and prevent a 51% attack that has recently ailed the Monero blockchain.

Don’t forget that before you start mining, you’ll need to have a crypto wallet to keep your incentives in. XMRWallet is an open-source secure Monero wallet. It’s web-based and there’s no need to download any software. Simply create an XMRWallet account. Once you’ve downloaded the necessary mining software, you’re ready to mine. With XMRWallet, you are in control of your coins and your keys. It has multiple language support and best of all, it’s totally free.