Cryptocurrency Facts and Figures | The Rapid Growth of Crypto 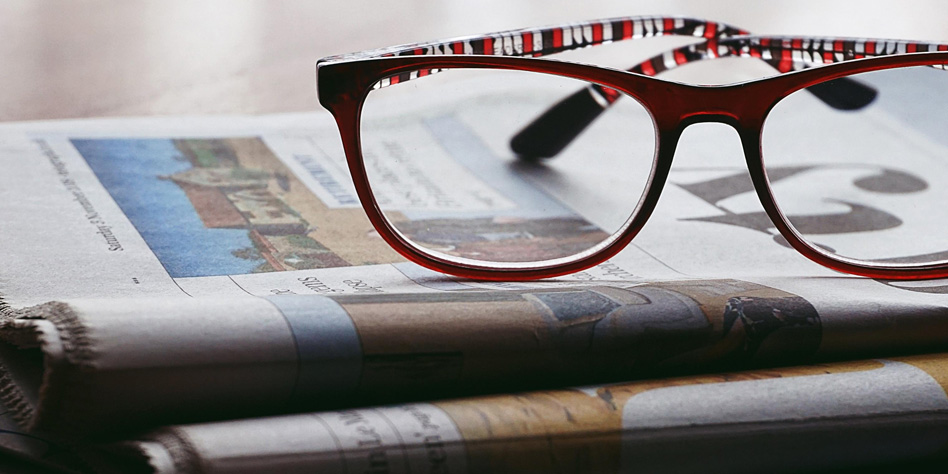 It is undeniable that cryptocurrency use is rapidly growing globally. Wells Fargo believes that crypto adoption rates are not unlike the growth of internet adoption. Internet users soared to 412 million in 2000 from 77 million in 1996. The financial services and banking firm states that cryptocurrencies are in this hyper-adoption phase right now. If you haven’t been paying attention to cryptocurrency and what it’s all about, here are some facts and figures to pique your interest.

“A cryptocurrency is a tradable digital asset or digital from of money, built on blockchain technology that only exists online. Cryptocurrencies use encryption to authenticate and protect transactions.” - Wikipedia definition

The technical groundwork of crypto was laid first by David Chaum in the 1980s. He invented an algorithm enabled the exchange of information that’s secure and unalterable. This algorithm became the basis of future electronic currency transfers.

Bitcoin is considered to be the first modern cryptocurrency coin. It’s the first public means to exchange that featured decentralized control, user anonymity, recording transactions on the blockchain, and inherent scarcity.

The global crypto user population increased by more than 178% in 2021, from 106 million in January to 295 million in December. A crypto.com report forecasts that by the end of 2022, there will be 1 billion crypto users.

These are the top 5 countries with the greatest number of crypto owners in 2020. - TripleA

Here are the approximate number of crypto users by continent. – explodingtopics.com

El Salvador is the first country to adopt the cryptocurrency Bitcoin as legal tender.

The biggest brands in 2021 to accept crypto payments are booking.com, Coca Cola, Starbucks, PayPal, The Water Project, and twitch. – TripleA

In 2020, the crypto gaming industry had an estimated market revenue of $321 million. - TripleA

Approximately $64 million worth of Monero have been lost to cybertheft. – Coin Desk

There were 68 million crypto wallet users as of February 2021. – Statista

For a bit of entertainment, here are a handful of fun cryptocurrency trivia.

– James Howells from Wales threw a hard drive with 7,500 BTC in 2013. He is trying to convince the local city council to allow him to excavate the landfill to find the drive and has allegedly promised to give a portion of the BTC to the city if they allow him search through the trash.

– Staples Center is now known as Crypto.com Arena and Crypto.com paid $700 million for the naming rights. Right before this, the company released an ad that featured Matt Damon.

If the facts and trivia you’ve just read provoked more than just interest in cryptocurrency, there are abundant resources on the internet that can provide you with more in-depth knowledge about crypto and each crypto coin. The correct information will help you make educated decisions. When you finally decide to go into crypto, one of the most important things to obtain is a secure crypto wallet. For Monero, the leading cryptocurrency privacy coin, XMRWallet is a web-based crypto wallet that lets you send and receive XMR instantly, lets you be the custodian of your coins and keys, and creating an account is free. Get an XMR Wallet for your Monero (XMR) and you’re good to go.