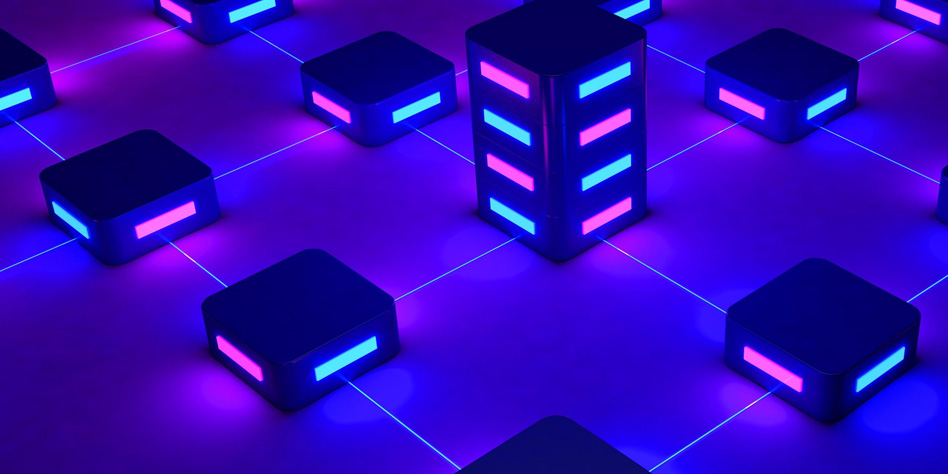 2022 brought in a bear market. Market opinion was affected by inflation and Federal Reserve pronouncements. Despite this, investorplace.com lists Monero among its list of top crypto coins to buy for February. At the time of this writing, the price of Monero is at $186.27. XMR has been 6.65% up against Bitcoin for a year and 21.88% against the US dollar in the same time frame.

Monero has maintained its place among the top 50 crypto coins and is the leading privacy coin in the space. XMR has kept its position despite government regulations and pronouncements against cryptocurrency in general. Monero also has to contend with the negative propaganda surrounding privacy coins. CipherTrace released Monero tracing tools to qualified government agencies and financial institutions. Not content with the CipherTrace tools, the IRS has set a bounty of $1.25 million to anyone who can crack Monero. CipherTrace CEO Dave Jevans did admit that “Tracing Monero will never be as deterministic as tracing Bitcoin” on his Twitter account. The IRS bounty has yet to be claimed at the time of this writing.

David Decary-Hetu, an associate professor the University of Montreal said, “There are other coins that can provide some level of privacy, but for some reason, Monero is one that probably has the best crypto and the best means of hiding transactions.” The privacy that Monero guarantees is because of a powerhouse of technologies. RingCT hides transaction amounts. Stealth addresses are used to maintain a recipient’s privacy while Ring Signatures obfuscates the sender’s identity. Dandelion++ is used to de-identify peer-to-peer connections. The Monero community is also part of what made Monero what it is today. It has various workgroups that continue to make Monero better in terms of infrastructure, development, regulatory compliance, community and so much more.

The flip side of the coin is that Monero has become a popular currency in darknet markets. According to Investopedia, these are dark web black markets that sell unlawful commodities such as drugs and malware. It is also increasingly used by people involved in ransomware. Consequently, Monero and other privacy coins have been delisted in some exchanges. Privacy coins have also been the subject of advisories coming from the US Treasury.

Privacy remains to be a paramount concern for legitimate crypto users. It is safe to say that there is a large number of Monero holders that use the coin for legal purposes while keeping their anonymity. It may be quite reasonable to say that there are more lawful Monero users than illicit ones. After all, Monero is a digital currency you can use for payments and can be an investment asset as well. It is also more cost-effective to mine Monero compared to other cryptocurrency coins. There is no need for specialized hardware and anyone can do it on a typical computer.

The easiest way to get Monero is through centralized digital exchanges like Binance and Kraken. Take note that Binance does not accept a direct fiat exchange for Monero. You will need to buy BTC, USDT, BNB, or ETH and trade it for XMR. If you don’t want to deal with centralized exchanges to maintain anonymity, you can buy Monero through LocalMonero. It’s a long-standing and trusted peer-to-peer exchange without KYC checks.

To keep your XMR safe, make sure that you hold them in a secure crypto wallet. XMRWallet is a web-based Monero wallet that allows you to send and receive XMR instantly and lets you be in control of your coins and keys. Create an XMR Wallet now. It has multiple language support and totally free.