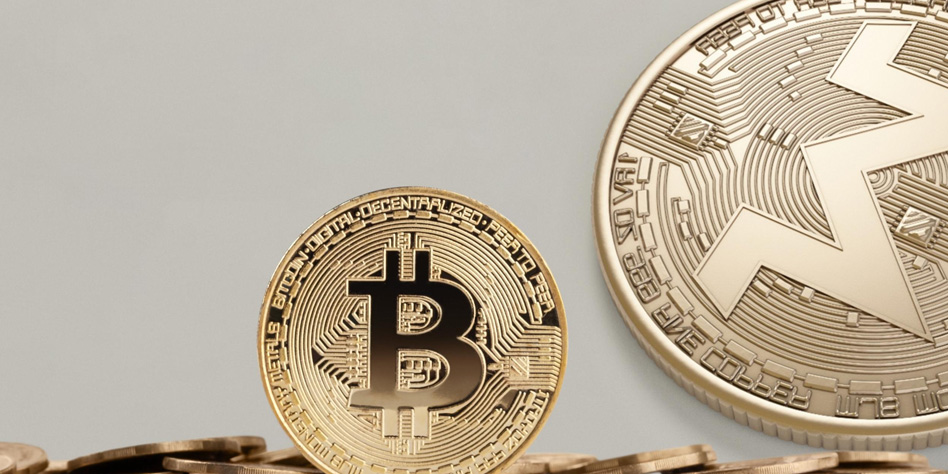 Bitcoin is the first cryptocurrency that started the progression towards digital currency. Daniel Won states, “The fact that someone or some group (no one knows if pseudonymous creator Satoshi Nakamoto was an individual or group) that isn't a government can start their own global currency is an incredibly revolutionary idea. So revolutionary that Bitcoin led to the creation of nearly 5,000 other cryptocurrencies as of writing.”

Bitcoin is the product of cryptography innovation. Its main development was the blockchain—a software that acts as a public ledger of transactions. Anyone can take part in the network, and no country, entity, or third party is in control. It is the number one crypto in terms of market capitalization and popularity.

If Bitcoin is the top cryptocurrency, Monero is the leader in privacy coins. It was a project with better features than Bytecoin, which was in turn developed based on the CryptoNote protocol. It’s a community-driven project that’s decentralized and collaborative. The different branches of the Monero Project work continuously to maintain the security and efficiency of the network.

When Bitcoin was launched, everyone thought that users and transactions remained anonymous. The user behind an address is anonymous, but if a crypto wallet is linked to someone, they may be identified. Experts consider Bitcoin to be pseudonymous, rather than anonymous. In fact, its original whitepaper contains a recommendation to users. “As an additional firewall, a new (address) should be used for each transaction to keep them from being linked to a common owner.... The risk is that if the owner of a (address) is revealed, linking could reveal other transactions that belonged to the same owner,” according to Satoshi Nakamoto. Some Bitcoin-only crypto wallets do offer optional stealth addresses. Bitcoin users can also use ZeroLink, which mixes coins without the need to trust a third party, but doesn’t hide transaction amounts.

The cryptographic technologies that Monero uses on its network keep the users and their transactions truly private. Unlike Bitcoin, these privacy features are built in and aren’t optional.

- RingCT – obscures the amount of transaction

- Ring signatures – shields the sender by concealing which output was spent

- Dandelion++ - prevents linking an IP address with a sender

- Kovri – cuts the link between transactions and your physical location

Transaction speed refers to the time it takes to transfer crypto. Congestion, increased transaction fees, and other factors can affect speed. Transaction or miner fees are used to incentivize miners and validators to confirm crypto transactions. These will vary, depending on the number of transactions waiting to be added to the current block. Users can save by transacting at a less busy time, such as when most people are asleep or on weekends.

A Bitcoin transaction takes about 1 hour and 5 minutes to confirm and unlock the funds. The average transaction fee, according to YCharts, is $1.689 for August 10, 2022.

Monero transactions can be confirmed and cleared for spending within 21 minutes. Monero.How reports that the average transaction fee for a median “priority” transaction is $0.0013

Most cryptocurrencies, including Bitcoin and Monero, use mining to create new coins and verify transactions. The process involves a decentralized network of computers around the world. Their combined computer power maintains and secures the blockchain. Miners receive coins as a reward for the work they do. Both Bitcoin and Monero use proof-of-work mining systems.

You’ll need the latest ASIC mining rigs, required by its SHA-256 mining algorithm, to compete with other Bitcoin miners. As these could be obsolete in a few years, you’ll need to buy a new one every so often. Aside from the hardware, power is another major expense. You’ll also need a mining software and membership to a mining pool, if you decide to join a pool.

Monero’s mining algorithm called RandomX doesn’t require ASIC hardware. Aside from the mining software, all you’ll need is an internet connection and a simple PC.

Another important requirement for both Bitcoin and Monero mining is a crypto wallet to hold your earnings in. Examples of software or web-based wallets for Bitcoin are Guarda Wallet, Exodus Wallet, and Electrum. For Monero, XMRWallet is a secure web-based wallet. You can use your XMR any way you want without risking your privacy and putting yourself in danger of criminals. XMRWallet allows you to use Monero without requiring you to download any software. It has multiple language support. Best of all, it’s completely free, including importing previous transactions. Registration is not required and it’s easy to use. Create your XMRWallet now and expand the privacy and anonymity that Monero provides.