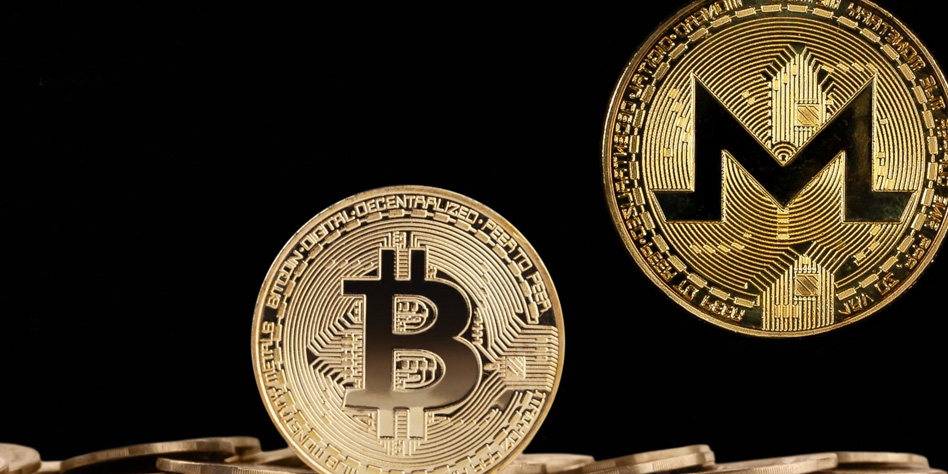 Part 1 of this article discusses how Bitcoin differs from Monero in terms of privacy, transaction speed and fees, and mining. Part 2 will compare these crypto coins in network scaling, supply, adoption, and price.

The ring signatures that Monero employs to keep a sender’s privacy also makes the size of each transaction bigger. To solve scaling issues, Monero uses a dynamic block size mechanism. It is flexible and can deal with as many transactions as demanded or unlimited in theory. The recent Monero upgrade, Fluorine Fermi, will implement Bulletproofs, which will reduce transaction size by an average of 7%. Its use of a dynamic block size. Will Ebiefung reports in his The Motley Fool article Monero can deal with around 1,000 transactions per second.

Bitcoin has a maximum supply of 21 million and currently has 19.1 million BTC in circulation. There are those who believe that fixed supplies mean scarcity, thereby increasing prices. Those who would like to see mainstream adoption, however, see fixed supplies as a hindrance.

Monero does not have a true maximum supply because of its tail emission. As soon as the initial supply of 18.4 million XMR is mined, the network will continue to reward 0.6 XMR to miners and validators to maintain its strength and security. There are 18.2 million XMR circulating.

A 2022 Bitstamp survey of 28,000 investors from all over the world found 88% of industrial respondents and 75% of retail investors expect cryptocurrency to be mainstream within ten years.

Bitcoin transactions each day reach hundreds of thousands, while Monero has thousands. Bitcoin also surpasses Monero by merchant adoption, trading volume, and financial products. Although Monero is behind Bitcoin in these aspects, the number of transactions yearly, on-chain usage, and merchants accepting Monero (XMR) as payment are continually increasing.

Choosing between Bitcoin and Monero is a tough decision to make. Industry experts see that both will play a valuable role in the cryptocurrency space. Government regulations may make Monero less accessible, but as authorities impose more intrusive laws, an increasing number of people realize the greater significance of privacy.

Forbes Advisor recommends investing in a variety of assets for successful long-term investing. Consider adding both to your digital portfolio and take advantage of their best features. Crypto wallets are another investment worth taking. Consider getting a hardware wallet to safe keep most of your funds and a software or web-based wallet to make transactions quick and efficient. For Monero, XMRWallet is a secure web-based wallet. XMRWallet lets you remain in control of your coins and keys. It also doesn’t require you to download any software. It has multiple language support. Best of all, it’s completely free, including importing previous transactions. Registration is not required, and it’s easy to use. Create your XMRWallet now and expand the privacy and anonymity that Monero provides.