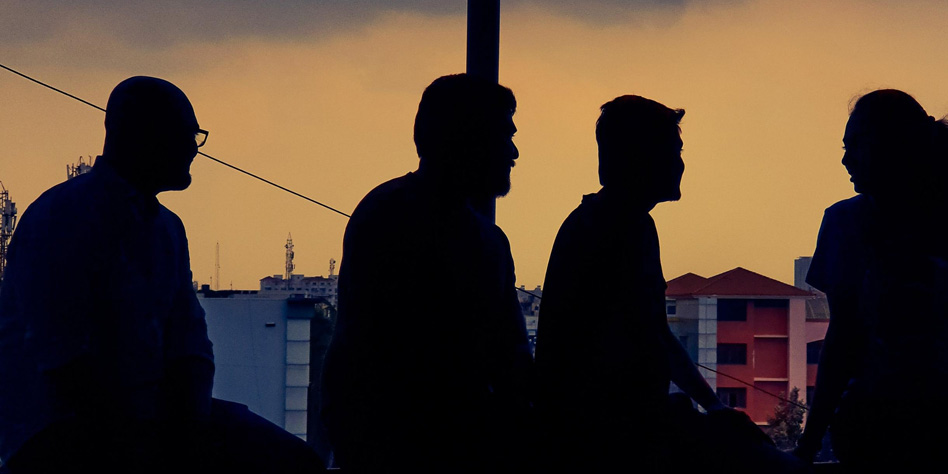 The Monero Community today is decentralized, collaborative, and diverse. The continuous growth of Monero can be attributed to its Core Team, the Research Lab, workgroups, and volunteers. Most of them are anonymous, keeping true to their passion for privacy. Get to know some of the key people behind the number one privacy coin.

Nicolas wrote the white paper that described CryptoNote on which Monero is based on.

Designed a code based on CryptoNote that resulted in the cryptocurrency bitMonero, now known simply as Monero.

Riccardo is one of the seven founders of Monero as we know it today. He is a member of the Core Team and the longest lead maintainer of Monero. He is a founder and co-founder of companies that support decentralization and privacy, such as Tari Labs and Project Coral Reef.

David is also one of the seven founders of Monero. He and Riccardo are the only known developers, as the rest chose to remain anonymous. David is currently the European Director for the crypto and a Core Team member.

They are the other five developers who remained anonymous. Smooth, othe, and NoodleDoodle, together with binaryFate and luigi1111 are also members of the Core Team.

The following people weren’t part of the Monero’s development team, but are advocates of the coin:

Francisco is a Core Team Member since 2016. He designed Monero’s dynamic fee structure and tail emission.

Seth is a privacy educator and activist and a frequent contributor to the Monero Project. He hosts the podcast Opt Out and writes a personal blog that focuses on issues around privacy, self-sovereignty, and Monero.

Justin is the Vice President of Operation at Cake Wallet, a Monero Community Workgroup organizer, and a moderator for the r/CryptoCurrency subreddit. He has authored many articles and created educational materials on Bitcoin and monero privacy.

OsrsNeedsF2P posted on the r/Monero subreddit in 2018 the contributions of these individuals:

• moneromoo-major contributor to the main repositories

• debruyne_1-worked with smooth since the beginning

It’s not surprising there is little known about these Monero personalities, apart from Riccardo Spagni or fluffypony. The rest have opted to keep their privacy and remain anonymous.

The Monero blockchain is truly decentralized and anyone can contribute by supporting the Monero network in different ways as a volunteer:

• Run a node – this ensures that the network is kept safe and decentralized.

• Develop – Monero is open source and permissionless. One can contribute to tools that are stewarded by the core team, development of libraries, services, documentation and graphic, and many, many more.

• Mine – this is another way to help keep network safety and with Monero’s resistance to ASIC, one can use an ordinary desktop computer to mine.

• Donate – funds are used in case of emergencies.

More than the original developers, it is the entire community that made Monero what it is today and will continue to make Monero even better. It is the community that is one reason XMR is worthy of a place in your digital portfolio.

Monero is a cryptocurrency coin that is truly privacy-centric. All transactions are guaranteed to remain anonymous. The identities of senders and recipients, as well as the transaction amounts are obfuscated. XMR can be used as payment for goods and services with over 1,000 merchants worldwide that accept it. For long-term investment, DigitalCoinPrice predicts Monero going up to $213.19 in December 2022 and $511.48 by 2031.

It is important to note that forecasts are not a substitute for due diligence. Make your own research before investing.

If you don’t think you have the skills to contribute to the Monero community, you can still show support by mining XMR or donating. Before you start mining or donating, make sure you have a web-based Monero wallet to store your XMR. A web-based wallet makes it easy for you to keep what you have mined or to send donations. Payments to merchants are also completed quicker while you’re on your computer. Create an XMRWallet account. It’s free and open-source, just like the values that the Monero community holds dear. XMRWallet lets you keep control of your keys and your XMR. You can start mining and/or donate as soon as you’ve opened an account.