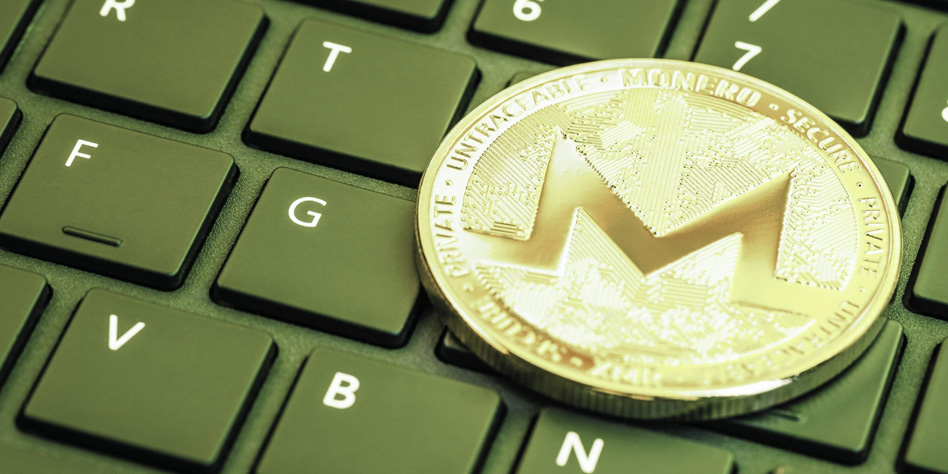 MineXMR, Monero’s largest mining pool, stated they will close their operations on August 12, 2022. They sent the announcement through a blog post on their website.

“We regret to inform our valued miners that the pool will be closing on August 12. We recommend transitioning to the decentralized p2pool. There are no pool fees when using p2pool and the decentralized pool helps to support the Monero network. Any remaining pending rewards left after the pool closes will be sent automatically.”

MineXMR has not given a reason why they decided to take this step. In February 2022, they were on crypto news headlines as their hash rate was approaching 51%. If one group is controlling more than half of a network’s hash rate, it could be able to carry out a “51% attack”. A 51% attack is believed to be one of the biggest threats to a cryptocurrency network. Anyone or any group has more than half of the computing power gains control of the network.

The news of MineXMR seems to have been a welcome move for the Monero community. Within an hour of the announcement, XMR was up by 8.09% and is at $167.26 at the time of this writing.

What is a Monero Mining Pool?

New Monero coins are created through mining. Monero mining uses a proof-of-work model as a consensus mechanism to confirm and record transactions on the blockchain. A Monero miner is a computer that is running a mining software and is connected to the Monero blockchain. The computer or node takes part in the consensus algorithm. Miners are rewarded with XMR coins each time they verify a transaction on the network. The current reward for verifying 1 transaction block is around 4.99 XMR. You can mine Monero (XMR) on your own or join a mining pool.

A mining pool is a group of Monero miners that combine their computer power to give them a bigger chance of verifying transactions. The reward a pool receives will be split between all the members. The pool charges a 0-2% pool fee from each member. If the pool contributes 7% of the total computer hardware power, this means it will receive 7% of the total rewards earned.

Things to Consider in Choosing a Mining Pool

You can pick from more than 50 mining pools available. Look at the following before you join one:

- Trustworthiness-check if the pool has a reputation for paying out the rewards earned by the miners.

- Fees-know how much fees a pool charges its members. A mining pool with the lowest fees will help you maximize your earnings.

- Location of the pool’s servers-servers that are located close to you. You’ll have greater hash power the closer the pool servers are to you. If you can’t find one in your city, join one with servers on the continent you’re in.

- Pool’s total hash power- It will be better to choose a smaller pool to maintain decentralization of the network. This has been the concern with MineXMR. Their high hash power may become a threat to the network.

- Uptime of the pool-A higher uptime is better because if the pool isn’t up, it means it’s not mining.

How to Mine in a Mining Pool?

1. Set up a Monero wallet. An XMR miner will need to have a crypto wallet to keep earnings in. XMRWallet is an open-source secure Monero wallet. It’s web-based and there’s no need to download any software. Simply create an account. With XMRWallet, you are in control of your coins and your keys. It has multiple language support and best of all, it’s totally free.

2. Download and install the Monero pool mining software. Go to getmonero.org for the XMRig Miner and choose the right one for your computer’s operating system. Other options are XMR-Stak, Monero Spelunker, Cudo Miner, and Claymore.

3. Set up the mining software. You’ll need to connect it to your Monero wallet and pool address.

Mining for XMR is one of the best options for home-mining crypto enthusiasts because it remains ASIC-resistant. All you need is a simple computer and an internet connection. Joining a mining pool will help you receive earnings more regularly because a pool will find blocks more frequently than mining solo.