Monero (XMR) is Set for a Network Upgrade in July 2022 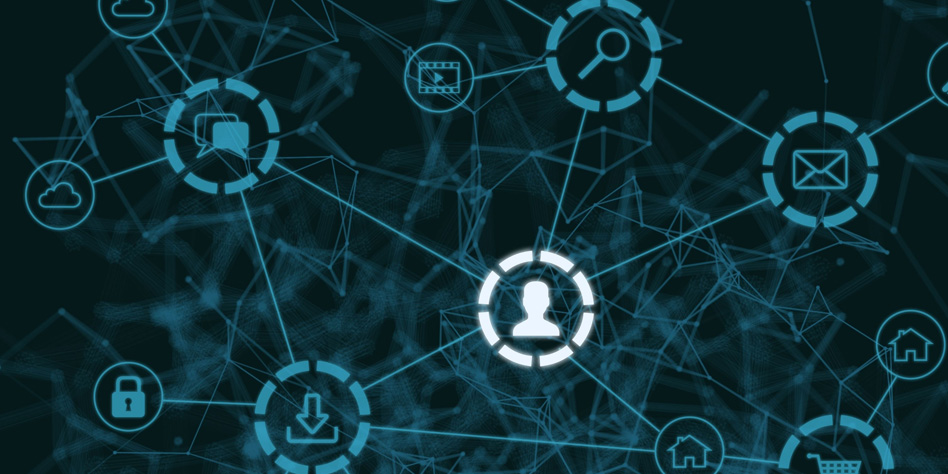 Monero developers have announced that the network will undergo an upgrade on July 16, 2022. All network participants, such as users and those running nodes, will need to update their software to the newest version called “Fluorine Fermi.” Monero will release the latest version on June 16, 2022, one month before the network upgrade or hard fork.

While some hard forks in other cryptocurrencies create new coins, XMR’s hard fork in July will not generate a new coin. Monero’s non-contentious hard fork will improve the base protocol, including an increase in ring size or signatures, upgrading of the Bulletproofs algorithm, inclusion of view tags, and fee changes to improve the security and resilience of the network.

Fluorine Fermi will increase the number of ring signatures from 11 to 16. Raising the amount of ring signatures will ensure that transactions will have a bigger anonymity set, which will make it more difficult to reverse engineer the sources of a transaction. The Bulletproofs upgrade to Bulletproofs+ will speed up encryption and verification on the blockchain, as well as quicker wallet generation. View tags will shorten the synchronization time for Monero wallets by 40% without no added fees. A one-byte addition to the data of each transaction will make this possible in July.

Network upgrades are part and parcel of the Monero community’s commitment to improve the Monero blockchain continuously. The network is software or code written by humans. It can lead to bugs that need fixing, as well as add new features. It is similar to updating apps on your phone and other devices. Another reason for the upgrades is to preserve the privacy that Monero guarantees consistently. It is undeniable that entities are attempting to divest people of financial and personal privacy. The Monero network needs to adapt and improve defenses to protect privacy constantly.

A blockchain operates on a set of rules and when any of these rules need to be changed or upgraded, it creates a hard fork. Non-contentious hard forks are the only way to improve the network. This means, though, that the old software will not recognize the new rules and will no longer work. That’s why it is very important for Monero users to be aware of the update and to download the latest version. XMR miners can still carry on with their work even without updating their software. The upgrades will not only ensure the privacy, efficiency, and security of the Monero network; it will also prepare for the next-generation transaction protocol, Seraphis.

Monero-wallet-cli, Monero-wallet-gui, and monerod holders need to replace their old software with the new version. XMR owners with paper wallets will need to use an updated version of the software when they decide to move their coins. Those who have Monero on a hardware wallet will need to update the device firmware once the update is available on the wallet’s official website.

XMRWallet owners need not worry as XMRWallet will make a manual update to support the Fluorine Fermi and you are not required to do anything. If you’re a Monero owner looking for a web-based Monero wallet, XMRWallet assists you to have faster, easier, and uninterrupted Monero transactions. It will not require you to give your e-mail address, username, contact number, or anything else that can identify you. No registration is required and no user logs are kept. It is open-source and free. Create an XMRWallet wallet today. Once you’ve you’re logged into your account, you can immediately transact using Monero.

XMR owners who would like to know updates on detailed steps developers are taking towards the latest upgrade, check https://github.com/monero-project/meta/issues/690. If you have questions, you can ask them at r/MoneroSupport on Reddit or #monero on IRC or Matrix at https://www.getmonero.org/community/hangouts/.