Is Monero the same as Tornado Cash? 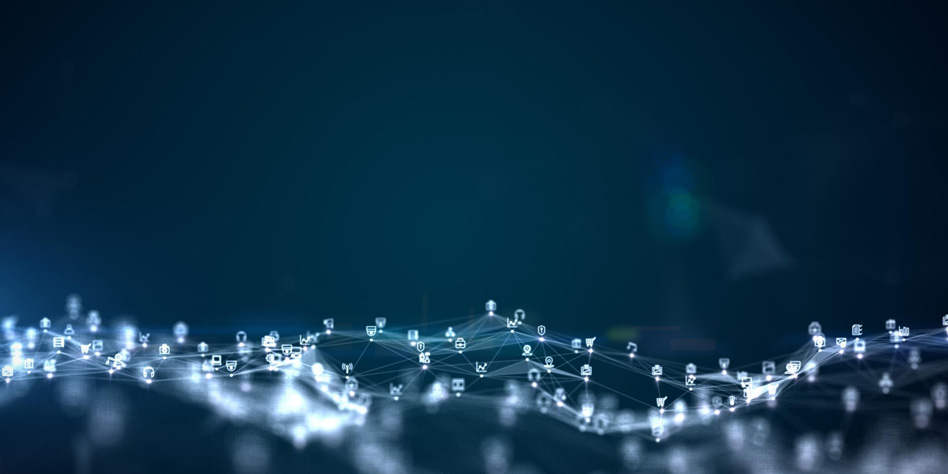 The short answer is no, they are not.

Tornado Cash is the subject of headlines when the US Treasury Department banned Americans from using the service on August 8, 2022. It shut down the company and sanctioned it for cryptocurrency laundering. The move rocked the cryptocurrency community, as most feel that it’s a direct attack to the preservation of privacy. Some may mistake Monero to be the same as Tornado Cash, but they are vastly different. Both are decentralized, provide anonymity, and have an active development community. But that’s where the similarities end.

What is Tornado Cash?

CoinGecko defines Tornado Cash as “a decentralized non-custodial privacy solution built on the Ethereum blockchain-based zero-knowledge proofs.” It is a cryptocurrency mixer that uses smart contracts to mix Ethereum and ERC-20 tokens. The service allows users to accept tokens from one address and withdraw from a different address. Coin mixers, like Tornado Cash, are tools that break the link between the sender and receiver and protect the real-life identity of users.

Monero or XMR is a cryptocurrency coin that is inherently private. Its network hides all the details of each transaction through cryptographic technologies, such as ring signatures and stealth addresses. The active Monero community updates its privacy features constantly, the latest of which is the Fluorine Fermi. XMR is truly fungible. Each Monero coin is interchangeable with another one. Using XMR together with a privacy-centric Monero wallet guarantees the anonymity of users and their transactions.

The impact of the Tornado Cash ban on Monero and privacy

In a CoinDesk interview, Justin Ehrenhofer says the Monero community is seriously concerned with the possibility that the US government will also shut down the project. Regulations have led to centralized exchanges delisting the censorship-resistant coin and banning its use in some countries. SethforPrivacy stated in a different CoinDesk interview, “I don't see OFAC [Office of Foreign Assets Control] sanctioning something like Monero because sanctioning a decentralized protocol is a very different thing than sectioning one specific smart contract on Ethereum. So I think that's less of a risk for investors.” He also said government actions, such as the ban on Tornado Cash, may lead more people to think about the gravity of preserving privacy.

Jerry Brito and Peter Van Valkenburgh of the crypto advocacy group, Coin Center, criticized the ban. They stated, “today’s action does not seem so much a sanction against a person or entity with agency. It appears, instead, to be the sanctioning of a tool that is neutral in character and that can be put to good or bad uses, like any other technology. It is not any specific bad actor who is being sanctioned, but instead it is all Americans who may wish to use this automated tool in order to protect their own privacy while transacting online who are having their liberty curtailed without the benefit of any due process.”

Privacy-centric services and coins have legitimate and illegal uses, just like cash. The difference lies in how they are employed. Citizens of authoritarian regimes, victims of domestic abuse, and people who would like to keep their financial and personal information private would like to make financial transactions with no one knowing about it. Privacy advocates would like to see governments and authorities focus on criminals, instead of banning an entire service or network.

Is it still worth buying Monero? If you are a crypto investor or user who puts a premium on privacy, then yes. Monero remains to be the gold standard of privacy coins. Though it hasn’t reached the same all-time high as Bitcoin, predictions from industry analysts see its price rising in the coming years. Some may see it as a risky move in today’s political climate, but cryptocurrency and privacy coins are unlikely to go away.

If you decide to invest in Monero, make sure you have a secure wallet that allows you to hold your keys. XMRWallet is a hot, web-based Monero wallet. It assists you to have faster, easier, and uninterrupted Monero transactions. It will not require you to give your e-mail address, username, contact number, or anything else that can identify you. No registration is required and no user logs are kept. It is open-source and free. Create an XMRWallet account and send and receive XMR immediately.