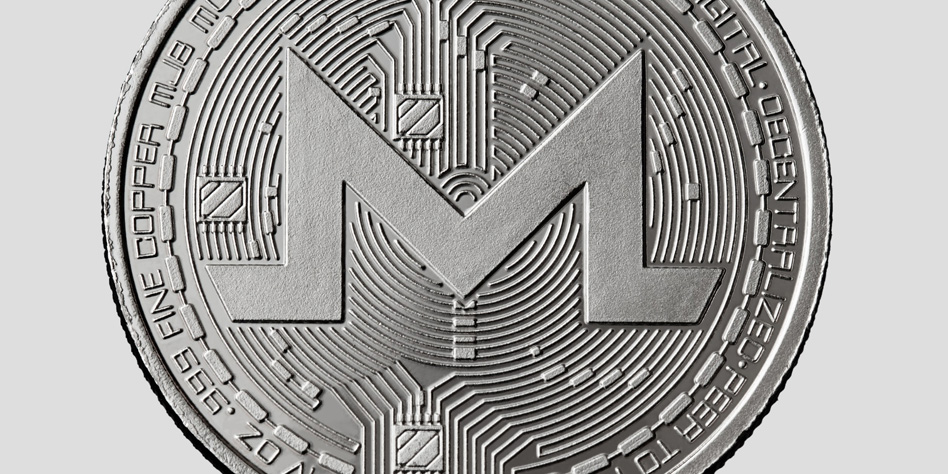 The Monero community set to withdraw their XMR tokens from centralized exchanges (CEXs) on April 18, 2022. They named the event “The Monerun,” so named after “bank run” and the mass withdrawal coincides with Monero’s eighth launch anniversary.

Organizers of The Monerun are encouraging XMR holders to take part in the event to prove allegations that CEXs are misrepresenting their XMR holdings. “Monero’s obfuscated ledger has enabled a number of exchanges to misrepresent their reserves, and sell XMR that they don’t actually have, knowing that all too many of us will never withdraw, and no one can see on-chain the evidence of their misdeeds.”

Monero is a privacy-centric coin with protective technologies that make it resistant to tracking. Monerun organizers alleges CEXs are using XMR’s opacity to sell Monero they don’t have and create revenue for themselves.

The community went on further to say that The Monerun is “a reaction against ongoing CEX shady practices involving ‘paper Monero.’ Instead of providing transparency reports (share view keys), exchanges are known to suspend XMR withdrawals to misrepresent their reserves.” They specifically mention Binance, Huobi, and Poloniex. The mass withdrawal will prove if the allegations are true. If withdrawals are successful, then the exchange is not selling “paper Monero.” If the attempts to withdraw fail, then the exchange probably had no XMR to sell.

Binance also released a statement through email, “Binance has a strict internal policy of not allowing any use of token holdings from users. We have an internal monitoring system to handle the reconciliation to ensure that the blockchain balance is the same as the system balance. As the world’s most liquid marketplace of digital assets, this is not an issue that we see on our platform.”

In a 24-hour period starting April 18, the price of Monero went up by 11.54% while Bitcoin and other altcoins dropped in value. Early reports from Monero’s subreddit say that withdrawals were successful from Kraken and other users say that Binance experienced network congestion, which delayed withdrawals. CoinEx users with XMR reported withdrawals went without a hitch.

At the time of this writing, Monero is at $259.66, breaking a major resistance level of $240. The price of Monero has steadily been rising as crypto investors shifted their interest towards privacy coins at the heels of major global event since the start of 2022. The still-ongoing Monerun is also contributing to the increase. BanklessTimes predicts that the coin will continue rising as it targets key resistance at $300.

April 18, 2022 was not only the day Monerun started; it’s also Monero’s eighth birthday. getmonero.org celebrated the anniversary by showing how Monero has grown from April 2021 to April 2022. Some highlights are:

• There was also an increase of merchants accepting Monero for payment and organizations accepting the token for donations.

The one-year data is proof that Monero is continually growing, as are its users. More people are developing an awareness of the importance of privacy, especially in financial transactions. Privacy must not be taken for granted. It is every human being’s right and everyone may keep any personal information confidential to protect themselves from the “unjustified use of power.” The “unjustified use of power” could be as simple as an entity selling your personal information and as malicious as identity theft or bank accounts getting wiped out. It could also apply to governments and authorities.

To preserve your privacy, use decentralized exchanges for crypto transactions. While online, use a VPN to mask your IP address. Limit your crypto purchases online to companies or entities that don’t need to know your name and address. Use privacy coins such as Monero for transactions. Monero transactions are untraceable and the identities of both senders and receivers are kept anonymous. Keep your crypto coins in a secure and privacy-centric wallet. XMRWallet is an open-source free Monero wallet that allows you to send and receive XMR instantly while remaining in complete control of your coins and keys.