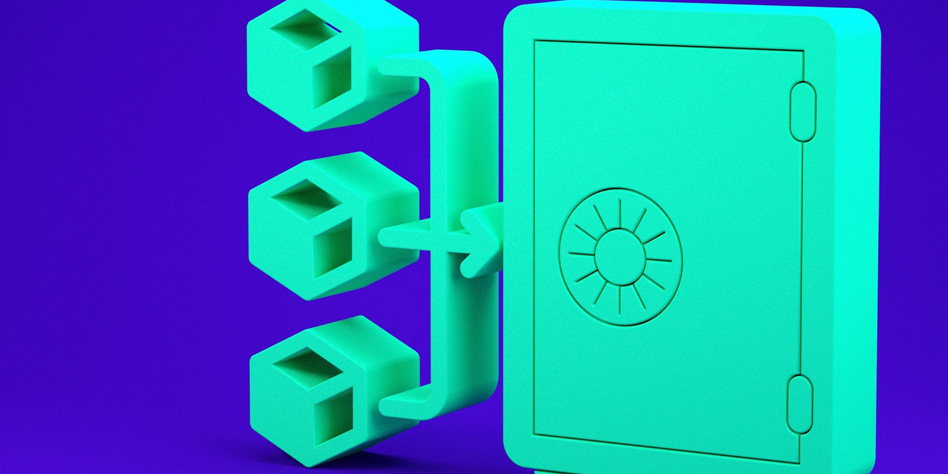 The Ethereum “Merge” was cryptocurrency’s biggest news in mid-September 2022. Ethereum shifted from using Proof-of-Work (PoW) system to Proof-of-Stake (PoS). The Ethereum Foundation claims the move to PoS will reduce the network’s energy usage by 99.95%.

This method requires miners to solve cryptographic puzzles by using computers in order to validate a new block on the chain. The first miner to complete the puzzle creates a link between the new and previous blocks. Miners are rewarded with crypto coins for this work. This entire process secures the network by preventing double-spending or using the same currency twice. Double-spending can put a network’s stability, decentralization, and trustlessness.

The need for specialized hardware and a huge amount of energy are major drawbacks of PoW. There is also the risk of a 51% attack. This happens when a group of miners control over 50% of the network’s mining hash rate, which can threaten decentralization.

Instead of miners and their computers doing the work, PoS enables transaction verification through users staking a certain number of coins native to that blockchain. The network gives priority to validate a block to one with the most coins and earn a reward through transaction fees. PoS does not need high tech computers to create new blocks and is more energy efficient. Transaction speeds are faster and the lower energy consumption makes the blockchain more scalable.

The major issue for PoS is the huge amount of initial investment. Those with the most funds can have the most control because the algorithm prioritizes the validator with the most coins. In Ethereum’s case, PoS critics point out the security and centralization risks. The richer individuals or entities may end up having control of the network.

Which one should crypto investors pick?

Mainstream media portrays Bitcoin and other PoW crypto as bad for the environment because of the amount of energy they consume. Digiconomist’s Bitcoin Energy Consumption Index shows that mining for Bitcoin uses the same energy as Argentina. Research by ARK Investment Management, however, found that Bitcoin consumes less than 10% of the energy required by traditional banking. Many see Ethereum’s merge as a step forward to sustainability for crypto.

Consensus mechanism, though, is not the most important consideration in choosing which crypto coin to invest in. In making a smart decision, you need to examine metrics, like market capitalization, price, trading history, and total supply, closer than mechanisms.

Is it worth mining Monero?

Monero uses the PoW algorithm RandomX to mine XMR. Unlike Bitcoin, mining Monero does not require ASIC or specialized hardware. All you need is a basic PC and an internet connection, a set-up that requires less energy. Before mining, it is essential to consider rewards per block, hash rate, difficulty, profitability, and electricity consumption. Once you have this information, you can use a Monero mining calculator to see if you can make a profit.

Tayler McCracken says in a Coin Bureau article, “Monero mining is a good way to not only get your hands on some XMR without needing to purchase it from an exchange, but also contribute to the Monero network and preserve the future of decentralized peer-to-peer payment systems. While Monero mining isn’t going to make you rich overnight, there is no telling what the future price of Monero may be.”

If you want to mine XMR, check out XMRWallet’s guide to mining Monero.

Before you mine, you will need to have a Monero wallet to keep your rewards in. XMRWallet is an open-source secure lightweight Monero wallet. It is web-based and there is no need to download any software. Simply create an account. Once you have downloaded the mining software, you are ready to mine. With XMRWallet, you are in control of your coins and your keys. It is user-friendly and ensures quick and efficient transactions. It has multiple language support. Best of all, it is totally free forever.