What is Monero’s Dandelion++? 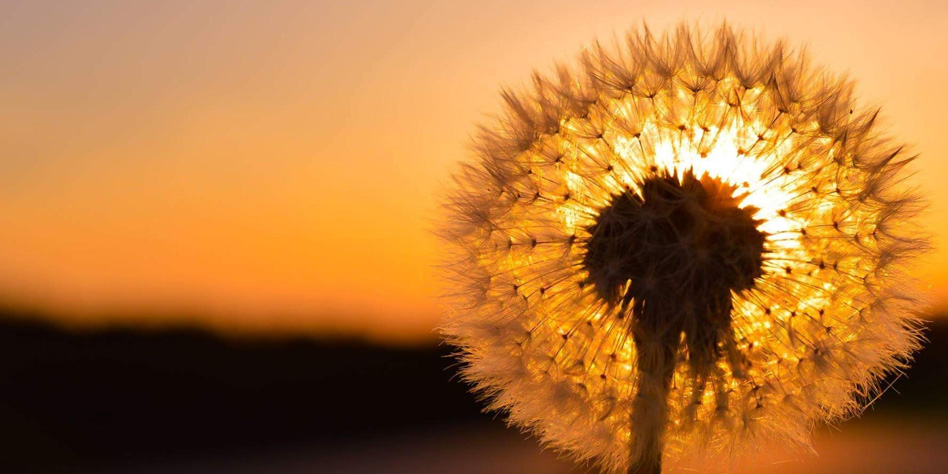 Monero is the leading privacy coin because of its use of cryptographic technologies that guarantee confidentiality and anonymity. Most digital asset holders know that RingCT, stealth addresses, and ring signatures work together to keep transactions, transaction amounts, and the identities of senders and recipients unidentifiable. Dandelion++ is a lesser-known technology that contributes to Monero’s security, privacy, and untraceability. This is how Dandelion++ works and what it does for Monero users.

Monero nodes talk to other nodes when you use your wallet for transactions. Nodes communicate with each other using TCP/IP (Transmission Control Protocol/Internet Protocol), which is also used every time someone uses the internet on a computer. On a blockchain, communication between nodes allows them to get information about transactions, distribute them throughout the network, and send their own.

Attackers can use IP addresses to identify the different nodes that make up the Monero network, which opens the risk of connecting IP addresses to transactions. Your IP address can divulge a lot of what you would want to keep to yourself. The information from your IP address can lead to strangers knowing your name and personal and financial details. It can also reveal that someone made a transaction using Monero. It cannot show who and how much, but it can cause harm to XMR users. Monero users value privacy and any information about them or their Monero transactions is something they would not want strangers to know.

The “stem phase” occurs when this random node announces a transaction to a proxy node. The proxy node then announces the transaction to all other nodes, which is the “fluff phase.” Stem phase is also called the “anonymity phase,” while fluff phase is called “spread phase.” The “fluff phase” uses diffusion. It’s a flooding process where communication timing is random. This makes it harder for an attacker to locate the source.

The last component of Dandelion++ is its fail-safe mechanism. Each node that announces a transaction during “stem phase” starts a timer for that transaction. If the node did not receive the same transaction back during a “fluff phase” before time runs out, it will start its own “fluff phase.” This mechanism protects the transaction from being thrown away by malicious nodes and prevents deanonymization efforts.

Overlay networks such as VPNs, TOR, and I2P can reduce the risk of an attack that links transactions to identities, but many countries ban solutions like these. Dandelion++ in the Monero network makes it accessible to users without the need for overlay networks. It is fast, efficient, and effective. Together with RingCT, stealth addresses, and ring signatures, Dandelion++ guarantees privacy in every step of a Monero transaction.

Complement privacy, faster, easier, and uninterrupted transactions with a Monero wallet. XMRWallet is a secure web-based wallet. You can use your XMR any way you want without risking your privacy and putting yourself in danger. XMRWallet also provides a totally open-source app that enables third parties to review their code. If there’s anything wrong, it will be reported. XMRWallet allows you to use Monero without requiring you to download any software. It has multiple language support. Best of all, it’s completely free, including importing previous transactions. Registration is not required, and it’s easy to use. Create an XMRWallet account now and take advantage of everything it offers. Using XMRWallet for your Monero coins will expand the privacy and anonymity that Monero provides.