A Quick Look at the Different Types of Cryptocurrency Coins 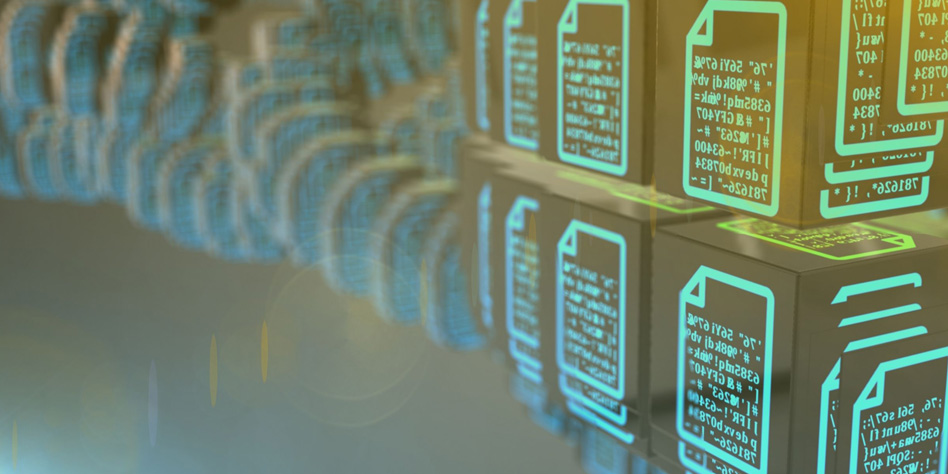 If you’re new to crypto, you might be puzzled with the different types of crypto coins that are available. There’s bitcoin, of course and you may have heard of altcoins, stablecoins, meme coins and tokens. Here is a simple description of each and how they are different from each other.

Almost everyone knows what Bitcoin is, or at least has heard of it. Bitcoin came out in 2008 and was the starting point of cryptocurrency. It’s the world’s first decentralized digital currency that doesn’t operate under the oversight of governments or banks. nerdwallet.com explains further, “Fiat money (like the U.S. dollars in your bank account) is backed and regulated by the government that issues it. Bitcoin, on the other hand, is powered through a combination of networking technology and software-driven cryptography, the science of passing secret information that can only be read by the sender and receiver. This creates a currency backed by code rather than items of physical value, like gold or silver, or by trust in central financial authorities.”

Altcoins come from the phrase “alternative coins.” These are any other crypto coin that isn’t bitcoin. Keep in mind though that they’re not all a variant or an improvement of bitcoin. Some altcoins have different purposes and use different algorithms than bitcoin. Ethereum was not designed to be a digital currency. It was developed as a platform for building apps on a blockchain.

Privacy coins like Monero are also altcoins though they are called such because unlike other coins, they were made keep the anonymity of users and their transactions.

You’re probably familiar with the term “meme” and naturally, you know what “coin” means. These are crypto coins that were made based on a joke that originated online and are usually treated as such. Some investors, though take them seriously. Meme coins have become popular through influencers who boost their reputation. Dogecoin is the first meme coin and because it’s not too difficult to develop a crypto, meme coins seem to be popping one after another. SHIBA INU, Dogelon Mars, and SafeMoon are some of the other meme coins currently in the market

Bitcoin and altcoins are volatile. Stablecoins, as the name suggests, offer stability within the crypto space. They are benchmarked to a fiat currency such as the US dollar or to a commodity like gold or oil. The developer of the stablecoin must $1 in a bank account for each crypto coin it creates. The risk for users and investors is if the issuer actually has the reserves it declared to have. Investors who use buy stablecoins do not aim to make a profit. Instead, it uses the crypto environment to store money and for buying and selling other crypto assets. Tether, USD Coin, and Binance USD are some examples of stablecoins.

A token originally meant any other crypto aside from Bitcoin and Ethereum. These days tokens more often refer to crypto assets that run on top of another cryptocurrency’s blockchain. This term is much more common if you’re into decentralized finance (DeFi). Tokens have different categories according to coinbase.com:

DeFi tokens - A new world of cryptocurrency-based protocols that aim to reproduce traditional financial-system functions (lending and saving, insurance, trading) has emerged in recent years. These protocols issue tokens that perform a wide variety of functions but can also be traded or held like any other cryptocurrency.

Governance tokens - These are specialized DeFi tokens that give holders a say in the future of a protocol or app, which (being decentralized) don’t have boards of directors or any other central authority. The popular savings protocol Compound, for example, issues all users a token called COMP. This token gives holders a vote in how Compound is upgraded. The more COMP tokens you have, the more votes you get.

Non-Fungible Tokens (NFTs) - NFTs represent ownership rights to a unique digital or real-world asset. They can be used to make it more difficult for digital creations to be copied and shared (an issue anyone who has ever visited a Torrent site full of the latest movies and video games understands). They’ve also been used to issue a limited number of digital artworks or sell unique virtual assets like rare items in a video game.

Security tokens - Security tokens are a new class of assets that aim to be the crypto equivalent of traditional securities like stocks and bonds. Their main use case is to sell shares in a company (very much like the shares or fractional shares sold via conventional markets) or other enterprises (for instance, real estate) without the need for a broker. Major companies and startups have been reported to be investigating security tokens as a potential alternative to other methods of fundraising.

Whichever your digital assets are, keep in mind that you’ll need to secure them, just like any other asset. There is a slew of hot and cold wallets available for each type of crypto asset and it’s highly recommended that you have both kinds of wallet. To store your Monero safely, sign up for an XMRWallet – the first online Monero wallet. It’s user-friendly, free, and enables you to be in control of your coins and keys.