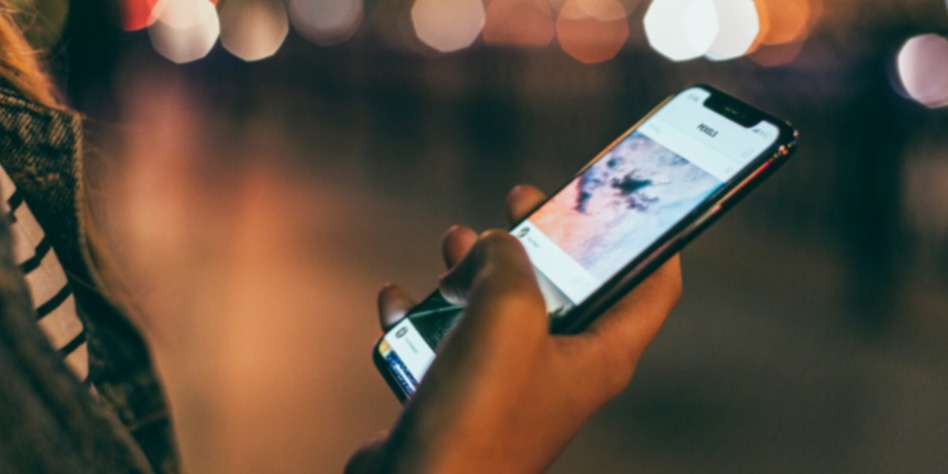 Most Apple users who are into cryptocurrency had difficulties in finding a Monero wallet for their devices almost a decade ago. In 2014, the company removed all crypto wallets from the AppStore to protect their clients’ money. The adoption of crypto, though, is skyrocketing. More and more people are buying, selling, and trading digital assets. Users are also educating themselves about blockchain technology and security. There are currently about 320 million crypto owners worldwide. At the time of this writing, Monero alone had a 24-hour volume of over $79 million. The value of crypto is no joke and users now prefer non-custodial wallets, instead of leaving their digital assets in crypto exchanges. They want to be in control of their keys – not your keys, not your coins.

Anyone who uses an iPhone, iPad, or MacBook for their XMR transactions now has a host of wallets to choose from. One Monero wallet that can be used across several operating systems (OS) is XMRWallet.com, an open source, free Monero wallet. You can use it on any web browser, including Safari and the Tor Browser. Whichever Apple device you are using, you can immediately send and receive XMR as soon as you create an XMRWallet, while remaining in complete control of your coins and keys.

Monero GUI Wallet-the official Monero wallet developed and maintained by the community. It is free to use and suitable for both beginners and advance users and has a merchant’s page for businesses. As a full node wallet, it runs the entire Monero blockchain. Initial setup may take a while, but transaction speeds are quicker in the long run. Pruning is available to those who do not have enough space on their computers for the whole blockchain.

Atomic Wallet-you can manage more than 300 coins aside from Monero with built-in exchanges. It is non-custodial and allows you to stake 10+ coins, but does not currently have hardware wallet support.

Exodus Wallet-just like Atomic Wallet, Exodus is multi-currency and you can buy and sell XMR right from the wallet. It is easily hacked, though, lacks important security support, and does not support crypto-to-fiat transactions, according to CryptoNewsZ.

Cake Wallet-the first open-source Monero wallet on iOS. You do not need to run a full node to complete transactions, but takes longer to sync compared to other wallets. It is primarily a Monero wallet app, but you can exchange XMR for other digital assets.

Edge Wallet-started as a Bitcoin-only wallet, but now supports over 30 crypto, including Monero. It has built-in exchanges where you can buy, sell, or trade coins. You cannot, however, hold any fiat currency.

Monero Wallet by Freewallet-designed for iPad, you can create a Monero Wallet using your Gmail or Facebook account, mobile number, or email address. Using your real-life accounts or mobile number, though, will reduce the privacy and anonymity that Monero offers. You can check the current price of XMR without leaving the app and transactions between Freewallet users are free. *use with caution, users have reported losing funds*

Ledger-the Nano S and X are cold wallets where you can store your XMR offline. They both work with Ledger Live, its app where crypto users can manage their Monero and other coins. Ledger Live, though, can only be accessed through a Mac desktop when using a Nano S. You will need the Nano X if you would like to access Ledger Live using an iPhone or iPad via Bluetooth.

Trezor Model T-the only model from Trezor that supports Monero. You can exploit the benefits of its Trezor Suite web application from any macOS device that is version 10.11 or higher. iOS devices, though, are not yet supported. In a review for Bitcatcha, Timothy Shim finds Trezor Model T’s build quality as poor and cashing out to fiat, clunky.

Which Monero wallet to use will depend on your needs and means. Most mobile and desktop wallets are free, but hardware wallets are costly. Each wallet may satisfy a few aspects of what you are looking for, but may lack in others. You will need to weigh the features and what you require when choosing the best XMR wallet for you. Some Monero holders have several Monero wallets and use a different one depending on the type of transaction they need to complete.

Pick the Best Monero (XMR) Wallet for You