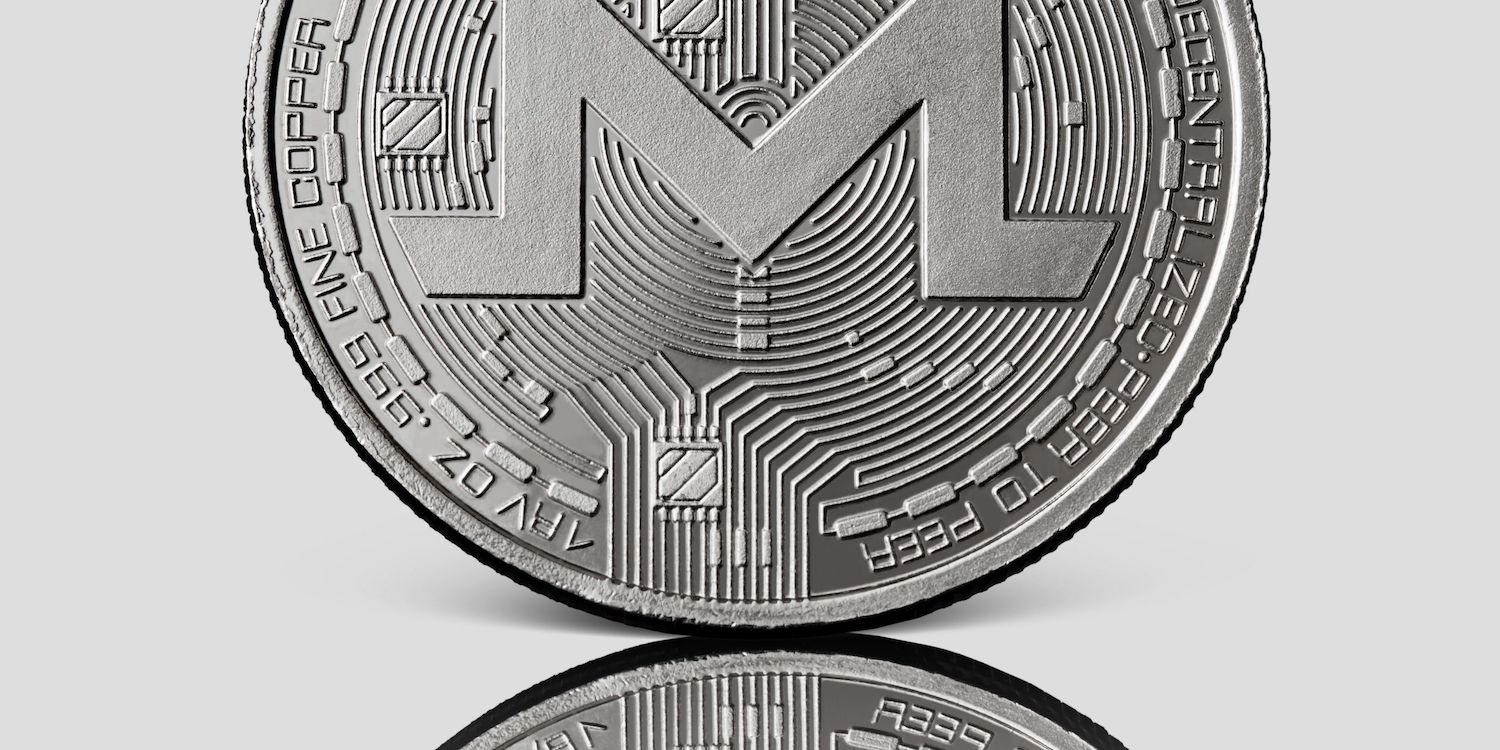 Monero Project’s Atomic Swap was implemented in August 2021. This operation aims to simplify trades between Monero (XMR) and Bitcoin (BTC) through the COMIT network. Following the launch, Monero soared from $265 on launch day to $331. Read on to find out why the Monero Atomic Swap is remarkable.

A user traditionally needs a centralized exchange to buy or sell cryptocurrency. This process had disadvantages: both parties must agree on which exchange they trust to transact, transactions may be delayed during periods of high demand, and exchanges are subject to oversight.

According to localmonero.co, "An atomic swap is a protocol by which two different cryptocurrencies, on different blockchains, can be exchanged in a trustless manner with no intermediary. This means if someone wanted to exchange cryptocurrency A for cryptocurrency B, they would be able to do it without an exchange, centralized or decentralized.” Without atomic swap, the technical details of how to trade one currency for another outside an exchange can get complicated and will take tons of research.

Using hash time lock contracts (HTLC), a depositor is given a key that is used to lock and unlock the deposited currency as well as a time lock, which automatically refunds the depositor if the transaction is not completed within the time frame set. Atomic swaps are so designed that there are only two possibilities: both parties receive the funds they want or nothing happens.

Monero is a privacy-centric coin and its Ring Signature technology makes one party unsure. If the transaction cannot be completed for any reason, how will the protocol send a refund if it doesn’t know where the transaction came from (the untraceability that Monero guarantees).

What Monero Project Did

Comit Network solved the Monero Atomic Swap problem by developing “a mechanism to incentivize the swap to take place and a mechanism to ensure that both parties have sufficient time to refund if they so desire.” 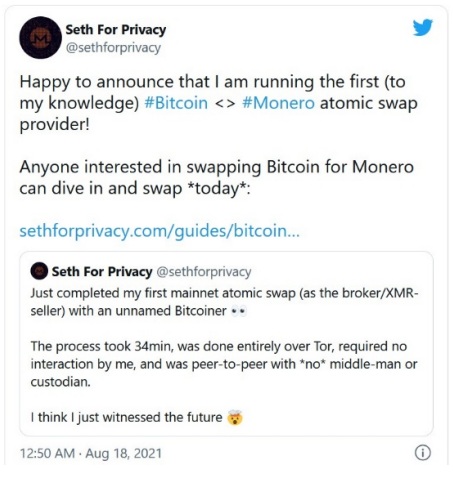 For now, you can only swap BTC for XRM. Monero makes it clear that there may be the possibility of software bugs since it’s new. They caution users to test in small amounts and to take advantage of the Monero (XMR) to Bitcoin (BTC) Atomic Swap on the Tor Network.

What this means for Monero holders

This is good news for Monero investors as the value has increased since the program was made public. Monero increased by 226% and has stayed up to 42% ever since. Although the market for Monero (and other coins as well) has been bearish in September 2021, FXLeaders still forecasts that Monero will soar up to $460 by the end of 2021. It’s a wise move to continue investing in Monero while the prices are lower and reap the gains by the end of the year.

For those who put a premium on confidentiality, Monero remains to be the top privacy-centric crypto. The privacy it promises also guarantees security, untraceability, and fungibility. Monero is not just a payment method. It is a good investment potential. Since its launch in 2014, the value of XMR has risen by 8,900%. It is 30th in ranking by market capitalization according to CoinMarketCap. The transaction speed in its network has an average time of 2 to 30 minutes and has unlimited scalability.

Keep your Monero safe and secure. Avoid using public networks to make transactions. If possible, use a VPN to keep your activities safe and private. It’s also recommended that you have a strong firewall on your computer or gadget. Make sure that you have updated and effective anti-virus and anti-malware software installed.

Before hopping on to an exchange, get a crypto wallet that supports Monero like XMRWallet. XMRWallet is a web-based anonymous Monero wallet. It provides an open-source environment – no need to download any software. It has multiple language support and it’s absolutely free, even the import of past transactions. Get XMRWallet now and ease your worries about the security of your Monero (XMR).