Web 3.0 - The Challenges to Conquer 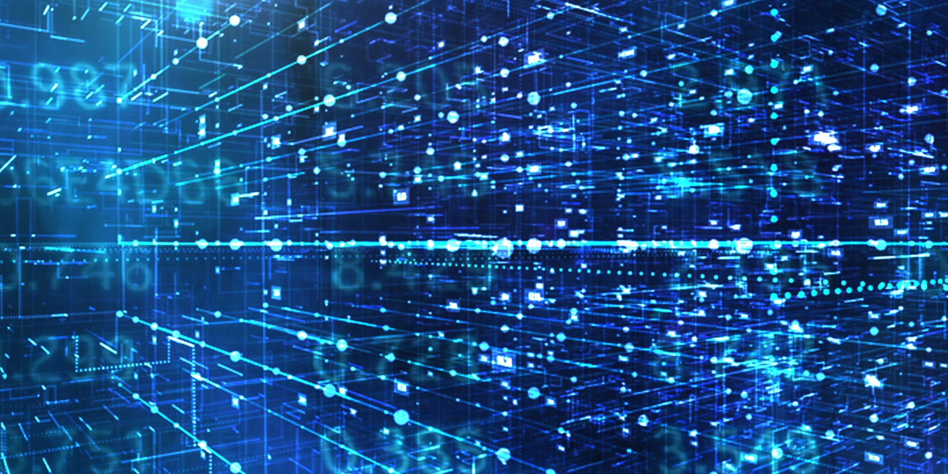 A previous article covered the evolution of the world wide web and how we’re slowly shifting to Web 3.0 or Web3. Its core is a combination of decentralization, openness, and greater user utility. Just like anything in infancy, Web3 is beset with issues that need to be dealt with before we can truly say that the web has indeed moved to the latest evolution.

When the blockchain technology was developed, it was envisioned that one of its key features is costless transactions. Running the network through miners is both cost and energy-intensive. Users of cryptocurrency, which is built on top blockchain networks, can also say that it is not costless. Transaction fees can be very expensive, especially when crypto values are rising.

Some miners, however, are taking measures to find more eco-friendly methods of operating the network by using natural gas, hydroelectric, wind, and solar as sources of energy. As for transaction costs, some developers of decentralized apps (dApps) are working on other ways to monetize the network to offset the high price of fees. While these are steps toward the right direction, there is still a lot of work to do in lowering down costs.

Crypto holders know that the more transactions there are in a decentralized network, the slower it gets. This is because the it takes a huge amount of computational power to complete the process. That’s just for crypto transactions. Imagine the kind of computing power needed if everything is on Web3. It will need to be 1,000 times more than what’s available right now.

As we are still in the transition stage between Web 2.0 and Web 3.0, it is quite difficult and burdensome to interact with Web3. It will not be as easy as booking a ride on a mobility service provider or hotel stay on a travel app. If you want to use dApps on your devices, you will need to add extensions or plug-ins. Web3 has to grow in becoming more accessible and user-friendly.

Right now, there are some countries that have not adopted to Web 2.0 yet because of the lack of infrastructure for internet connectivity. There is a need for infrastructure, hardware, and device upgrades in a massive scale to support Web3 and its vision to be universal—where anyone anywhere can use the internet at any time.

Decentralization is based on the premise that there is no central or governing authority. Despite regulations and laws in place today, cybercrime, hate speech, and misinformation are challenges that are difficult to control. What more in a decentralized environment?

Web3 supporters are saying that the decentralized autonomous organizations (DAOs) can be the organization model. According to Analytics Insight, its structure creates what they call “liquid democracy” – an ideal mix of agents a majority rules government and direct majority rules system that can be applied at scale. The DAO’s code automatically enacts the majority view of its members.”

The blockchain is an unchangeable distributed digital ledger. It is a decentralized database of transactions that all network users share across a peer-to-peer network. Web3 is built on the blockchain. If everything is written on the blockchain then everyone who uses Web3 will essentially give up anonymity. For Web3 to be adopted as much as Web 2.0, dApp developers will need to build programs that will support and protect privacy. This is not impossible because the Monero blockchain is able to do this for XMR token-holders.

We are sitting in front-row seats as Web3 unfolds. There are many challenges yet to conquer, but we can’t even begin to imagine what this innovation can bring. In the late 1990s, did you ever dream that a time will come when shopping, banking, communication, etc. can be at the end of your fingertips? Just like the gradual change from Web 1.0 to Web 2.0, so will the shift to Web 3.0. It’s just a matter of time.

The most common use of blockchain these days is for buying cryptocurrencies as an investment or a currency. While most crypto blockchains can only provide pseudo-anonymity, the Monero blockchain guarantees true anonymity. Enhance the privacy that the Monero token and blockchain ensures by using a web-based wallet that’s secure. Send and receive XMR instantly using XMRWallet. It’s completely free and there’s no registration needed. Open an XMRWallet account to safeguard your Monero coins.